Due Process in Military Justice During the #MeToo Movement: Finding the Right Balance

Previous Next
Due Process in Military Justice During the #MeToo Movement: Finding the Right Balance

Due Process in Military Justice During the #MeToo Movement: Finding the Right Balance

(This article was first published on June 11, 2018 and is reprinted with the permission of the author)

Before leaving the military and becoming a civilian litigator, I served in the Army as one of its twenty-four world-wide Special Victim Prosecutors. Despite having served as a prosecutor, I am concerned at the deterioration of Constitutional due process afforded to service members accused of sexual assault. Congress has attempted to overhaul the military justice system. I applaud Congress for tackling this topic of immense importance; however, although undoubtedly motivated by a sincere desire to assist victims of horrible crimes, Congress has potentially gone too far in its revisions of the protections afforded to an Accused by our Constitution.

Our criminal justice system is founded on the constitutional principle that one is “Innocent until Proven Guilty.” Contributing to the protections given to an Accused in our Constitution by our Founding Fathers was their belief in the statement of English jurist William Blackstone: “It is better that ten guilty persons escape than that one innocent suffer.” Not satisfied with this ratio, Benjamin Franklin multiplied it by a factor of ten, when he pronounced “It is better 100 guilty Persons should escape than that one innocent Person should suffer.”

Perhaps even more forcefully, John Adams made the impassioned plea: “It is more important that innocence should be protected, than it is, that guilt be punished,” when representing British soldiers in a politically charged trial after the Boston Massacre.

Does the current Congress still agree with these foundational Constitutional principles when enacting legislation that limits constitutional due process? It is unclear.

Congress is correct in its belief that historically the military did not prosecute allegations of sexual assault as vigorously as it should. However, the reforms enacted by Congress in the annual National Defense Authorization Acts have swung the pendulum too far in the other direction, potentially depriving service members of their ability to obtain a fair trial. I stress that these reforms, individually, might have been justified.

However, collectively, they have created a system in which an Accused is potentially deprived of a fair trial. The potential failure of the current system to afford constitutional due process to an Accused is no secret. The Subcommittee of the Judicial Proceedings Panel published its “Report on Barriers to the Fair Administration of Military Justice in Sexual Assault Cases” in May 2017 . This report highlighted the system’s unfairness and discussed the problematic reforms referred to in this article. Despite this damning report, Congress has taken little or no action on it.

Examples of reforms to the military justice system include:

These reforms, when coupled with the fact that a military Accused is already in a precarious position given that a military prosecutor does not need a unanimous jury to convict, as does a civilian prosecutor, have caused the scales of justice to become unbalanced, in potential violation of the Constitution.

I again stress that these reforms, individually, might have been justified. However, collectively, they have created a system in which an Accused is potentially deprived of a fair trial. Commanders now refer seemingly every allegation of sexual assault, no matter how tenuous, to a court-martial because they are afraid that their careers would otherwise be terminated.

This is not an empty threat. For example, the Senate denied Air Force Lt. Gen. Susan Helms’ promotion because she did not handle an allegation of sexual assault the way certain Senators thought she should. The decision to prosecute arguably weak cases is highlighted by the fact that the military often prosecutes cases even though civilian jurisdictions, which have concurrent jurisdiction over the alleged crimes, determined that no probable cause exists and have declined to prosecute. Commanders also continue to refer cases to court-martial even after neutral and detached preliminary hearing officers have made findings that no probable cause exists. This is problematic on variety of fronts, including,

Recently, the Air Force court-martial of United States v. Vargas highlighted what has become of the military justice system. In Vargas, several prosecutors and Special Victim Counsel had collaborated together to somehow get what they perceived as a defense-oriented judge removed from hearing any cases involving sexual assault. Why the Air Force allowed this judge to be removed from sexual assault cases is unclear; however, he was ultimately removed from presiding over the Vargas’ court-martial. Vargas was subsequently convicted of sexual assault and sentenced to 29 years of confinement. The Air Force appellate court, however, unsurprisingly, viewed the removal of the trial judge with disdain and reversed Vargas’ conviction. Thankfully, Congressional reforms have not yet prevented appellate courts from applying the Constitution and ensuring due process is afforded to an Accused.

The #MeToo movement has justifiably engendered a passionate uprising. Let us not forget, however, John Adams’ passionate plea:

“It is more important that innocence should be protected,
than it is, that guilt be punished.” 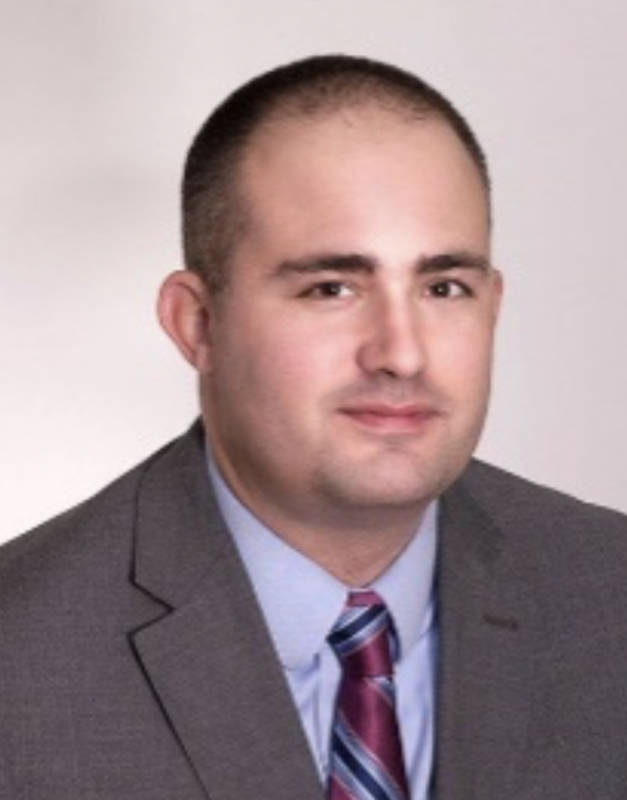 About the Author: Mr. Struwe is a litigation associate with the Schnader Law Firm. He concentrates his practice on aviation matters, criminal defense, internal investigations, and insurance services. He served as a Captain in the U.S. Army Judge Advocate General’s Corps, where his roles included Prosecutor and Special Assistant U.S. Attorney and Special Victim Prosecutor .

Save Our Heroes’ Commentary: This article by Mr. Struwe echoes what SOH has reported since our inception. In addition to the issues raised by the author, SOH has deep concern for the pandemic of false allegations of sexual misconduct and the vast incentives to manufacture false allegations. Exacerbating the problem is the complete lack of accountability for false accusers and for those in the investigative, prosecutorial, and chain of command who allow for such abuses to occur.

Due to the volume of cases that SOH has received in just a short period of time, since 2012, we opine that there may be 300-400 wrongfully convicted service members who have been or are currently serving sentences in military detention facilities due to false allegations of sexual misconduct, and in the past 10-12 years, there may be as many as one thousand others who have either been falsely accused, wrongfully convicted, or who have lost their careers, been denied re-enlistment, experienced other negative administrative actions, and have even lost various freedoms that they honorably served to protect and defend.

The severity of the problem necessitates that the Department of Defense must immediately implement a Conviction Integrity & Accountability Unit, similar to the increasing trend of what many prosecutorial agencies are doing across the country.

By Save Our Heros|March 25th, 2019|Department of Justice, Military Sexual Assault Prevention|4 Comments